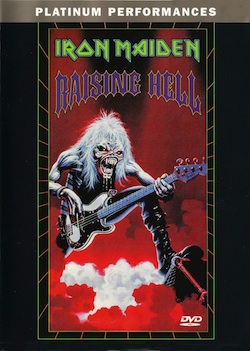 You can help us out by writing the text for this section and e-mailing it to admin@maidenfans.com.

Pretty darn good!! BE QUICK OR BE DEAD is the best performed!!